How I created an undetectable Backdoor for Windows - Ethical Hacking 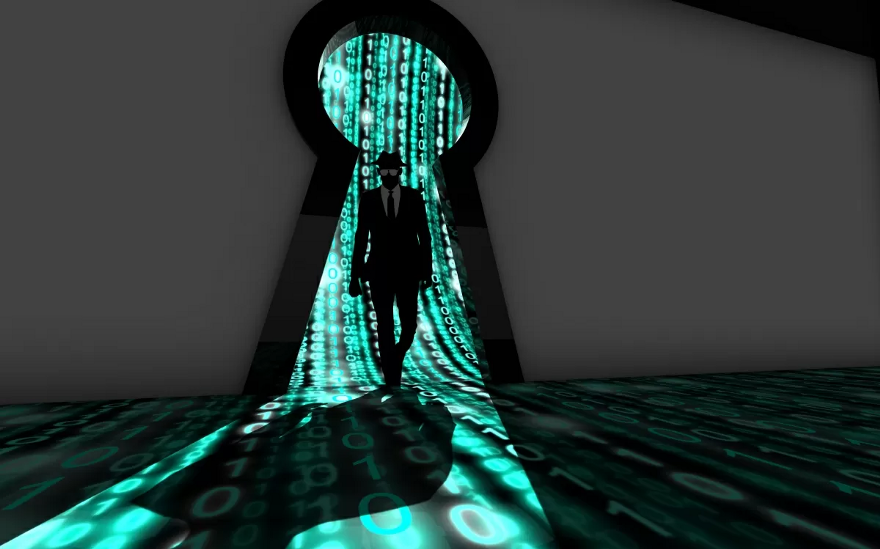 What is a Backdoor ?

Backdoor is a method of secretly gaining remote access to a computer by bypassing the normal authentication and firewall of the machine.

In this blog, I will be writing on How I created a backdoor for my Windows machine that even the antivirus could not detect. After creating the backdoor, I was able to do a lot of stuff on the Windows machine remotely like controlling the webcam, taking screenshots, using keyloggers etc. Let’s get started.

Let’s look at the steps that need to be followed.

Once installed, you can start by just typing veil . (or you can execute it by typing ./Veil.py in the directory veil is installed). The veil shell will open as shown below: The veil framework has 2 tools (Evasion and Ordinance) which can be seen by typing list in the veil shell. We are interested in Evasion, so we type In backdoors a reverse connection is created, i.e. when the target person double clicks the script, their computer will start the initiation of the backdoor. So it becomes undetectable by many antivirus software because there is no external machine requesting to connect. I also used port 8080 which is a common port used to connect to websites, so nothing would seem suspicious to the antivirus softwares. I will use the 15th option (it uses go as the programming language for the meterpreter), so I type : We need to set an IP address to which the backdoor will try to connect. In my case, it is my current computer, so I will set LHOST to the IP of this ubuntu machine (the attacking machine). I will also change the LPORT to 8080. To get my IP I used ifconfig .

To set the LHOST and LPORT run :

The way anti-virus programs work is that they have a very large database of file signatures that are flagged as suspicious. If your file’s signature is present in that database then your file will be flagged as suspicious by the anti-virus softwares. So it is a good practice to use the updated version of veil , since the updated version of veil will generate backdoors to bypass the antivirus softwares.

We should try to modify the file and make it more unique so that it bypasses the antivirus. There’s no real reason I have written the next 2 lines. It is just to make the signature a little different to bypass the antivirus.

Next type generate to generate the file. A prompt will appear to name the backdoor. I named it backdoor_8080 but you could name it somewhat different so that it does not cause suspicion.

A page will appear showing you the location of the saved executable.

Congrats!!! the backdoor is generated. It is stored at : var/lib/veil/output/compiled/backdoor_8080.exe

4. Listening for Incoming Connections on the port

While creating the port I had used port 8080. So I will open the port on my ubuntu machine so that it is ready to connect when the target computer runs the executable. To do this I use the Metasploit framework. To run Metasploit console, run msfconsole

Note: The Veil-Evasion actually uses the Metasploit to generate the backdoor we created.

To open the port I used a module provided by Metasploit. It’s called multi/handler. So I run,

Type show options to see the options which are set

We will change these settings to suit our requirements. Run the following commands:

Type exploit to start listening on the port

5. Delivering the backdoor to a target computer

There are various social engineering ways to deliver the backdoor to a target computer. One such way is described in the blog below, where I have written how to create a trojan. Basically, it disguised the .exe file in an image in a .jpg file.

6. Testing the backdoor on the Windows

Double-clicking on the backdoor_8080.exe file in the Windows machine executed my executable.

In the Metasploit where we were listening for connections in the ubuntu machine, we can see the metepreter shell has been opened.

The meterpreter shell will look like the one shown above. You can type help to get a long list of commands and their description as to what you can do.

A list of basic commands which you can run is

Apart from these, you can also change user privileges, upload/download files, run this executable as a service, take screenshots, store keystrokes, and lots of other stuff.

While it seems that creating backdoors is something that is wrong and is done only by blackhat hackers, it is not entirely true. Some of the product-based companies also create backdoors into their products so that if their users lose access to their accounts or products the companies can help them gain access. While the above method is a good way to create backdoors, if you want to be on the ethical side of the line, do not use it to gain access to computers you don’t have permission to.